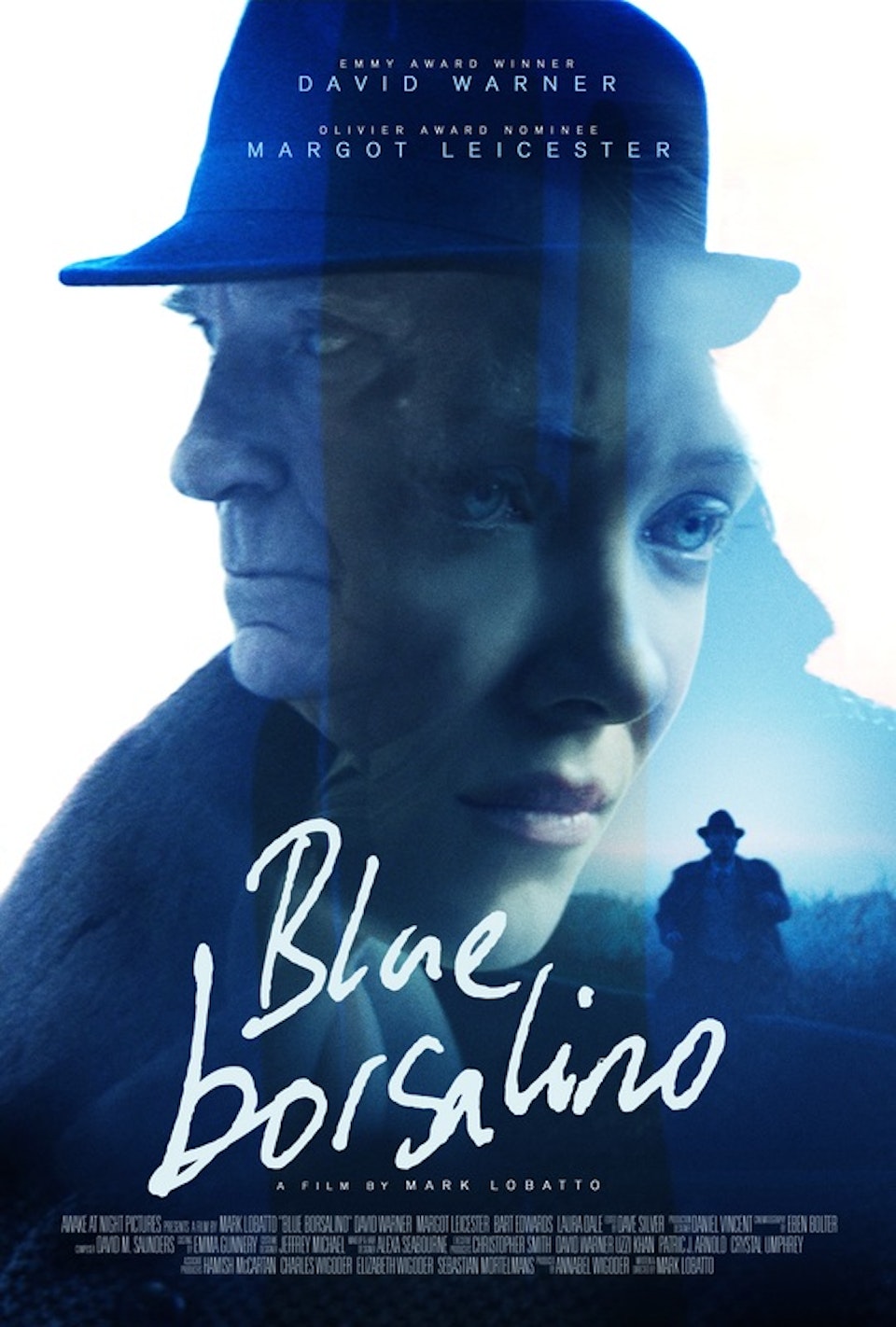 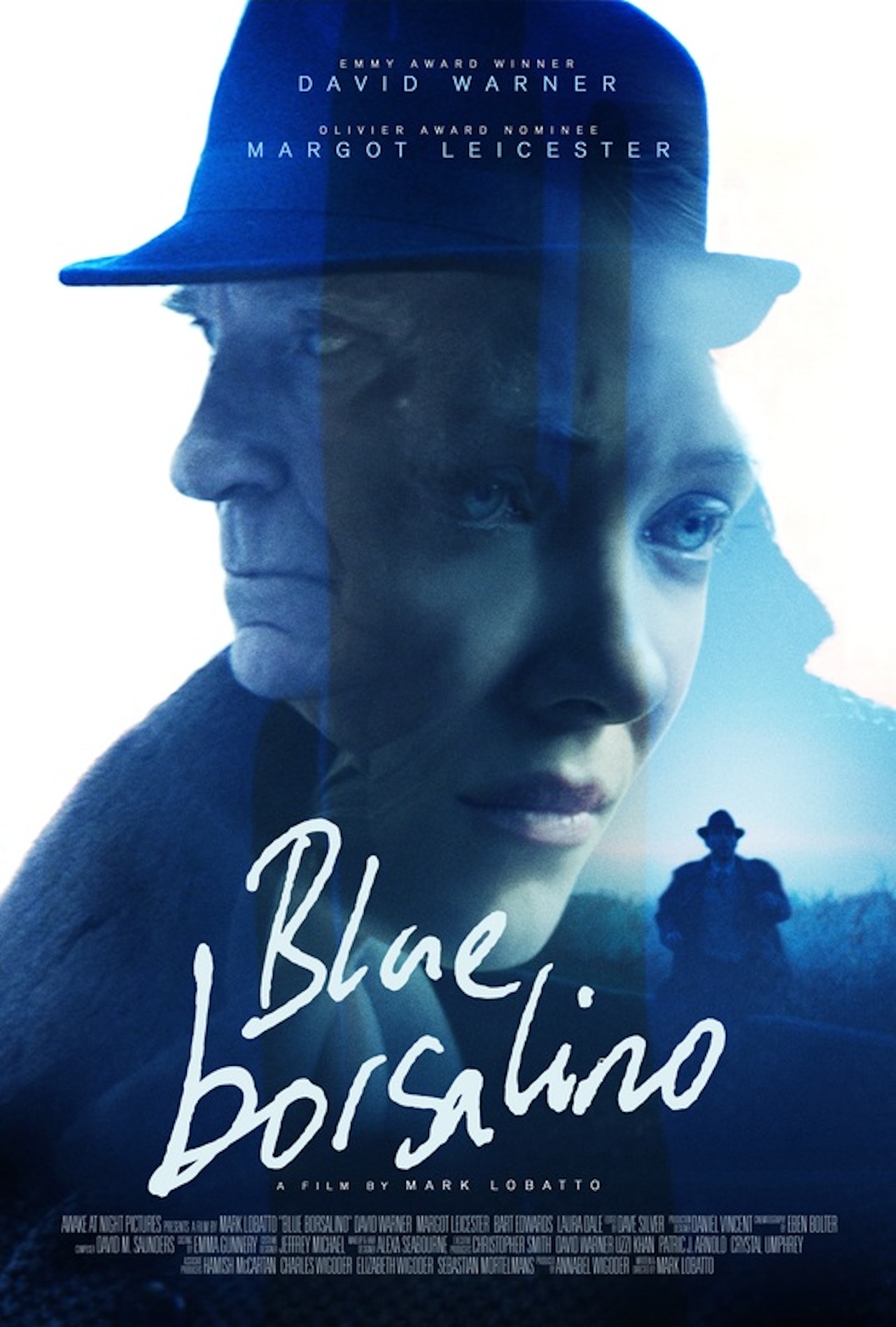 When his first and only client wakes from a coma, a retired private investigator reveals a secret that has cast shadows over his life for close to fifty years.